The research team of the Red List of Mammals in Portugal, which is working on reviewing the threat and conservation status of these species in this country, carried out an “unprecedented compilation” of data on georeferenced occurrences of mammals in mainland Portugal and the Azores and Madeira.

The new public database includes 105,026 records of 92 species of terrestrial and marine mammals from 1873 to 2021 (of which 72% correspond to the period between 2000 and 2021). Among these over one thousand records, over 40 000 correspond to endangered species, according to the 2005 edition of Portugal’s Red List of Vertebrates and the International Union for Conservation of Nature, such as the European rabbit (Oryctolagus cuniculus), the Mediterranean monk seal (Monachus monachus) and the and the Iberian lynx (Lynx pardinus).

“Several species of terrestrial mammals are threatened by habitat loss and human persecution such as predator control or illegal hunting, and some species of marine mammals are threatened by collision with ships, pollution, trawling and lack of resources. With this large dataset, it is possible to develop more robust studies on the factors that promote their occurrence and thus assist in the development of conservation strategies for these species in Portugal”, explains Clara Grilo, leader of this study, researcher at the Center for Environmental and Marine Sciences (CESAM), at the Faculty of Sciences of the University of Lisbon (Portugal). The results of this study were published in the scientific journal Ecology.

The project had the collaboration of scientists from different Portuguese universities, consultants, technicians from wildlife recovery centers, the Portuguese Institute for the Conservation of Nature and Forests, municipal councils and NGOs.

“This information not only serves as a basis for the review of the Red List of Mammals in Portugal, but will also be available to all interested parties wishing to study the species of mammals that occur in mainland Portugal and the Azores and Madeira archipelagos”, adds Clara Grilo.

The scientific project “Review of the Red List of Mammals of Mainland Portugal and Contribution to the Assessment of their Conservation Status” was launched in 2019 and aims to find out which species are the most threatened and which are the most stable or increasing in population.

Clara Grilo
Faculty of Sciences of the University of Lisbon
cbgrilo@fc.ul.pt 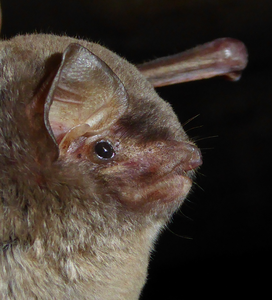 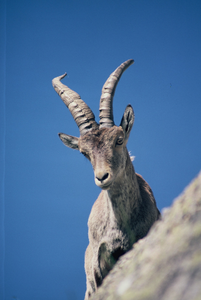