For more information and to access the Winter Study report, read the full story at MTU News.

Michigan Technological University is a flagship technological public research university founded in 1885 in Houghton, Michigan. The University offers more than 125 undergraduate and graduate degree programs in science and technology, engineering, computing, forestry, business and economics, health professions, humanities, mathematics, social sciences, and the arts. The rural campus is situated just miles from Lake Superior in Michigan’s Upper Peninsula and is home to more than 7,000 students. 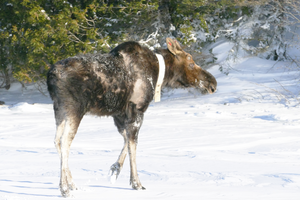 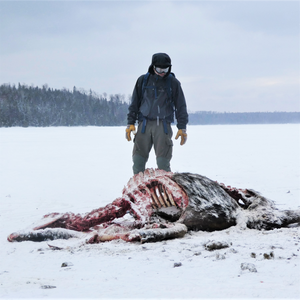