A newly discovered fossil "treasure hoard" dating back some 436 million years to the early Silurian period reveals, for the first time, the complete body shape and form of some of the first jawed fishes.

The discovery was published in Nature on Sept. 28 by an international team led by Prof. ZHU Min from the Institute of Vertebrate Paleontology and Paleoanthropology (IVPP) of the Chinese Academy of Sciences and Prof. Per E. Ahlberg from Uppsala University, as the cover story and one in a series of four papers in the same issue.

The Gnathostomata or jawed vertebrates, which include not only almost all the backboned animals you see in zoos and aquariums but humankind as well, have a mysterious origin. The so-called molecular clock, which deduces the age of the most recent common ancestor of two animals by evaluating the difference between the two sets of DNA, suggests that the most recent common ancestor of all modern jawed vertebrates lived 450 million years ago during the Ordovician period. As a result, the origin of jaws cannot be later than that.

However, the fossil record of jawed vertebrates only becomes abundant from the Early Devonian (~419 million years ago), i.e., the beginning of the "Age of Fishes." Only in the past 10 years have scientists found several complete jawed fishes from the Late Silurian (~425 million years ago). Even so, these records are still more than 25 million years later than when jaws should have originated. The dearth of earlier fossils means that jawed vertebrates are a "ghost lineage" in the early Silurian.

LI Qiang and CHEN Yang, both co-authors and leaders of the fieldtrips, recalled their research: "We remember it was a rainy day. We climbed a mountain ghat. At the 38th turn we found a complete Silurian fish, which initiated an explosion of discoveries in this area in the next two years."

The authors reported two species. The first one and the most abundant species was named Xiushanosteus mirabilis. It is a tiny, 3-cm-long placoderm or armored jawed fish. The flat and semicircular head, along with the trunk armor, are reminiscent of its jawless ancestors, but its paired fins and powerful tail made Xiushanosteus a much more capable swimmer.

First author ZHU You'an, associate research professor at IVPP and also an Uppsala University alumnus, said, "As a placoderm expert, I am dazzled by the early age and completeness of Xiushanosteus. It is like a dream. A lot of the anatomical features make perfect sense; it was an 'Oh, now I know' moment in my career."

The second fish reported is named Shenacanthus vermiformis. Also very small, it is an early shark relative. However, all the sharks we know are covered in tiny scales, or at most small mosaic plates. Shenacanthus instead has prominent "shoulder armor" made of several large plates that completely encircle its body. This feature, thought to be exclusive in placoderms, provides a strong hint that the first cartilaginous fishes were armored, similar to placoderms.

"Only 20 years ago it was still believed that sharks are primitive and other jawed fish evolved from a shark-like archetype. Now with the discovery of Shenacanthus, we can finally make certain that the opposite is true," said Prof. ZHU You'an.

"Previously we could only dream of such exceptional and early fossils," said corresponding author Prof. Ahlberg. "However, they are more than curiosities; they are first and foremost crucial data to test—and either support or confound—our long-held hypotheses regarding the rise of our lineage."

"The excavation continues to yield remarkable materials," said Prof. ZHU Min, who led the project and is also a CAS academician. "The Chongqing Lagerstätte, like the Chengjiang and Jehol biotas, will become a world-famous paleontological heritage and will provide key evidence for how the extraordinary diversity of the jawed vertebrates we see today arose."

The oldest complete jawed vertebrates from the early Silurian of China 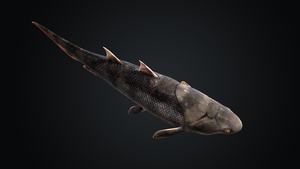 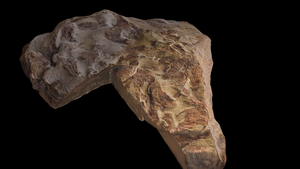 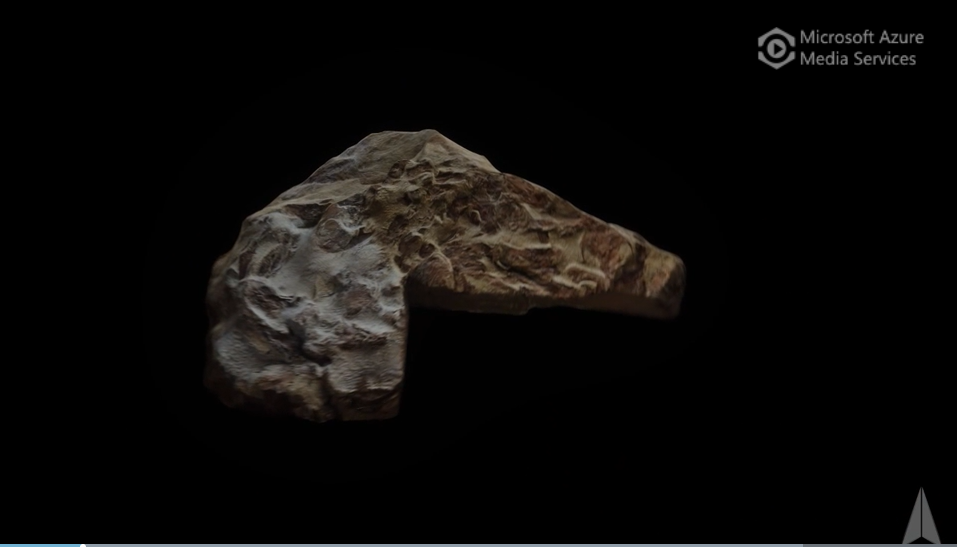