In fusion power generation, it is essential that the high-energy particles generated by a fusion reaction in  hot plasma heat it to sustain further fusion reactions. The key to this self-heating of the plasma is whether it can be heated by waves created by the high-energy particles. A research group led by Professor Katsumi Ida, Assistant Professors Tatsuya Kobayashi and Mikiro Yoshinuma of the National Institute for Fusion Science and Professor Yuto Kato of Tohoku University, has measured the time variation of the plasma velocity profile in the Large Helical Device (LHD) at the National Institute for Fusion Science and found that electromagnetic waves produced by high-energy particles carry heat through a process called Landau damping. This is the first observation in the world of this process. A paper summarizing the results of this research was published in Communications Physics on Sep. 28.

Until now there has been no method to directly measure the plasma heating process caused by electromagnetic waves generated inside the plasma, so it has not been known whether this process actually exists. In order to capture it, Professor Katsumi Ida and his research group have worked to develop a new measurement system. In order to directly measure the heating process, it is necessary to determine the time variation of the velocity distribution, which indicates which velocity particles are present and in what proportion. To this end, they injected high-speed atoms into the plasma and used a method to measure the velocity distribution of plasma particles at high speed from the wavelength distribution of light emitted from the plasma (high-speed charge exchange spectroscopy). Professor Ida and his colleagues took on the challenge of ultrahigh-speed measurement, which had been considered difficult, and succeeded in measuring the time variation of the velocity distribution of plasma particles at an ultrahigh-speed of 10 kHz (10,000 times per second).

Professor Ida said, "For self-heating of plasma in fusion power generation, it is not enough for high-energy particles to collide with plasma ones and heat them, so heating by other processes is also necessary. This result, which shows that electromagnetic waves generated inside the plasma can heat it, provides important knowledge for fusion research. Furthermore, it will contribute to the study of the Earth's magnetosphere, where particle acceleration occurs by a similar process, and will promote future interdisciplinary research." 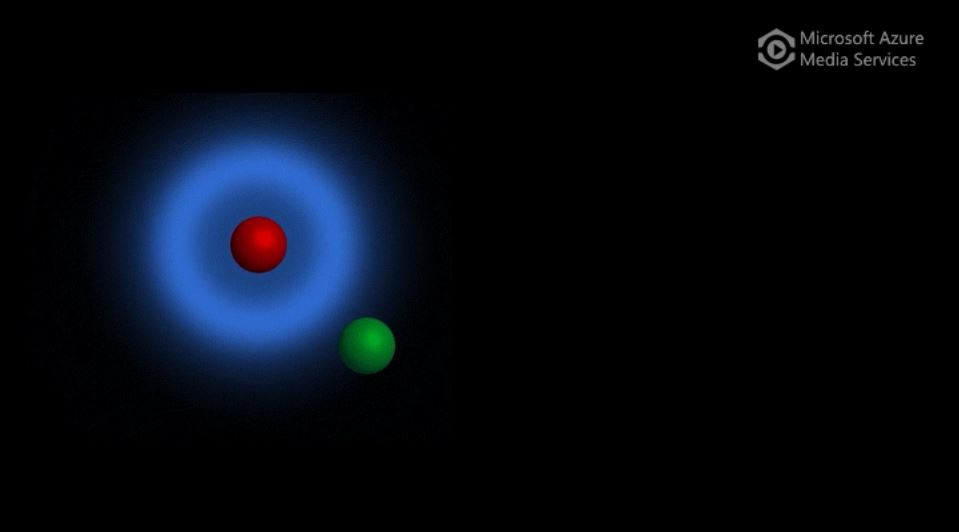