Facing starvation and stress conditions, some bacteria enter a dormant state in which life processes stop. Shutting down into a deep dormancy allows these cells, called spores, to withstand punishing extremes of heat, pressure and even the harsh conditions of outer space.

Eventually, when conditions become favorable, spores that may have been dormant for years can wake up in minutes and spring back to life.

Spores wake up by re-hydrating and restarting their metabolism and physiology. But until now scientists did not know whether spores can monitor their environment “in their sleep” without waking up. In particular it was not known how spores deal with vague environmental signals that do not indicate clearly favorable conditions. Would spores just ignore such mixed conditions or take note?

University of California San Diego biologists have solved this mystery in a new study published in the journal Science. Researchers in the School of Biological Sciences discovered that spores have an extraordinary ability to evaluate their surrounding environment while remaining in a physiologically dead state. They found that spores use stored electrochemical energy, acting like a capacitor, to determine whether conditions are suitable for a return to normal functioning life.

“This work changes the way we think about spores, which were considered to be inert objects,” said Gürol Süel, a professor in the Department of Molecular Biology. “We show that cells in a deeply dormant state have the ability to process information. We discovered that spores can release their stored electrochemical potential energy to perform a computation about their environment without the need for metabolic activity.”

Many bacterial species form spores—partially dehydrated cells surrounded by a resilient protective coat—as a survival strategy that allows them to remain dormant for thousands of years. Such a remarkable capability makes them a threat in the form of bacterial anthrax as well as a contamination hazard in medicine and the food industry.

Süel and his colleagues tested whether dormant Bacillus subtilis spores could sense short-lived environmental signals that were not strong enough to trigger a return to life. They found that spores were able to count such small inputs and if the sum reached a certain threshold, they would decide to exit the dormant state and resume biological activity.

Developing a mathematical model to help explain the process, the researchers discovered that spores use a mechanism known as integrate-and-fire, based on fluxes of potassium ions for appraising the surrounding environment. They found that spores responded to even short-lived favorable signals that were not enough to trigger an exit from dormancy. Instead of waking up, spores released some of their stored potassium in response to each small input and then summed consecutive favorable signals to determine if conditions were suitable for exiting. Such a cumulative signal processing strategy can reveal whether external conditions are indeed favorable, and prevents spores from “jumping the gun” into a world of unfavorable conditions.

“The way spores process information is similar to how neurons operate in our brain,” said Süel. “In both bacteria and neurons, small and short inputs are added up over time to determine if a threshold is reached. Upon reaching the threshold spores initiate their return to life, while neurons fire an action potential to communicate with other neurons.” Interestingly, spores can perform this signal integration without requiring any metabolic energy, while neurons are among the most energy-dependent cells in our bodies.

The researchers believe the new information about spores reframes popular ideas about cells in extremely dormant states that seem dead. Such findings hold implications for evaluating life on objects such as meteors as well as space missions seeking evidence of life.

“This work suggests alternate ways to cope with the potential threat posed by pathogenic spores and has implications for what to expect from extraterrestrial life,” said Süel, who holds affiliations with the San Diego Center for Systems Biology, BioCircuits Institute and Center for Microbiome Innovation. “If scientists find life on Mars or Venus, it is likely to be in a dormant state and we now know that a life form that appears to be completely inert may still be capable of thinking about its next steps.”

The thinking undead: How dormant bacteria calculate their return to life 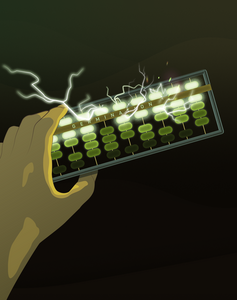 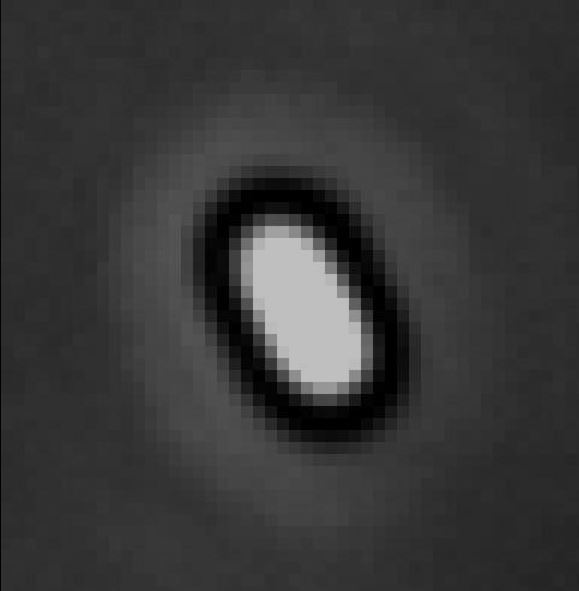 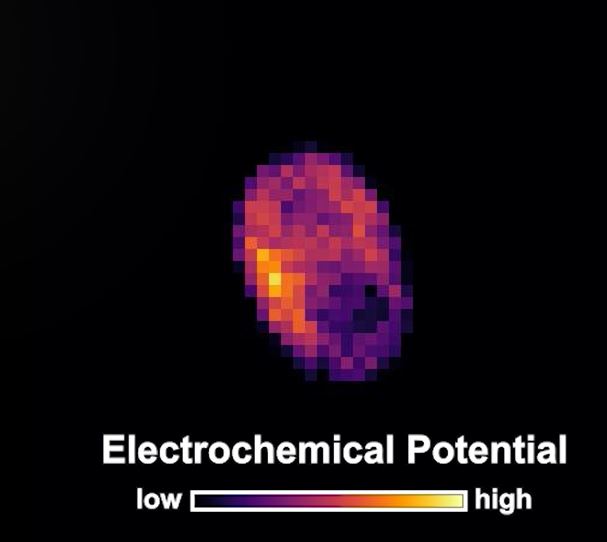 Hopping towards a return to life 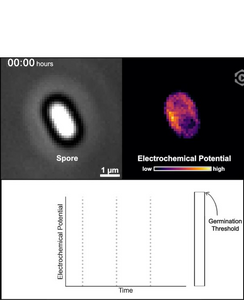