Tiny amounts of crude oil on the water surface, less than one percent of the thickness of a hair, can damage seabird feathers, a University College Cork (UCC) study finds.

Researchers from the Marine Ecology Group in UCC in Ireland, collected feathers from Manx shearwaters, a seabird species thought to be at-risk from oil pollution. The researchers examined the feathers to see how quickly water would pass through after exposure to increasing concentrations of oil. Feathers were also assessed under high-powered microscopes to examine structural changes after contamination.

This study found that really thin oil sheens, between 0.1 and 3 micrometres in thickness, were enough to have a significant effect on feather structure and impacted waterproofing. Seabirds exposed to oil are more likely to become waterlogged, cold, and less buoyant, other studies have shown.

Unrefined oil, or crude oil, has been famously spilled into the sea in huge volumes due to disasters such as the Exxon Valdez and Sea Empress spills. It is also routinely released into the environment in moderate volumes due to extraction and transport activity. Oil pollution poses a considerable threat to many already threatened seabird populations.

Emma Murphy, lead author of the study, said “Chronic small-scale oil pollution is commonly overlooked in the marine environment, though it has been shown to have serious implications for the fitness and survival of seabirds. This study examined one species, but the results can be extended to other species that rely on waterproofing to stay healthy when at sea for long periods.”

Even when oil is released in moderate volumes from extraction and transport infrastructure, oil can spread quite quickly across the surface of the sea, and quite a large marine area can be coated by oil in concentrations that can be harmful for seabirds. 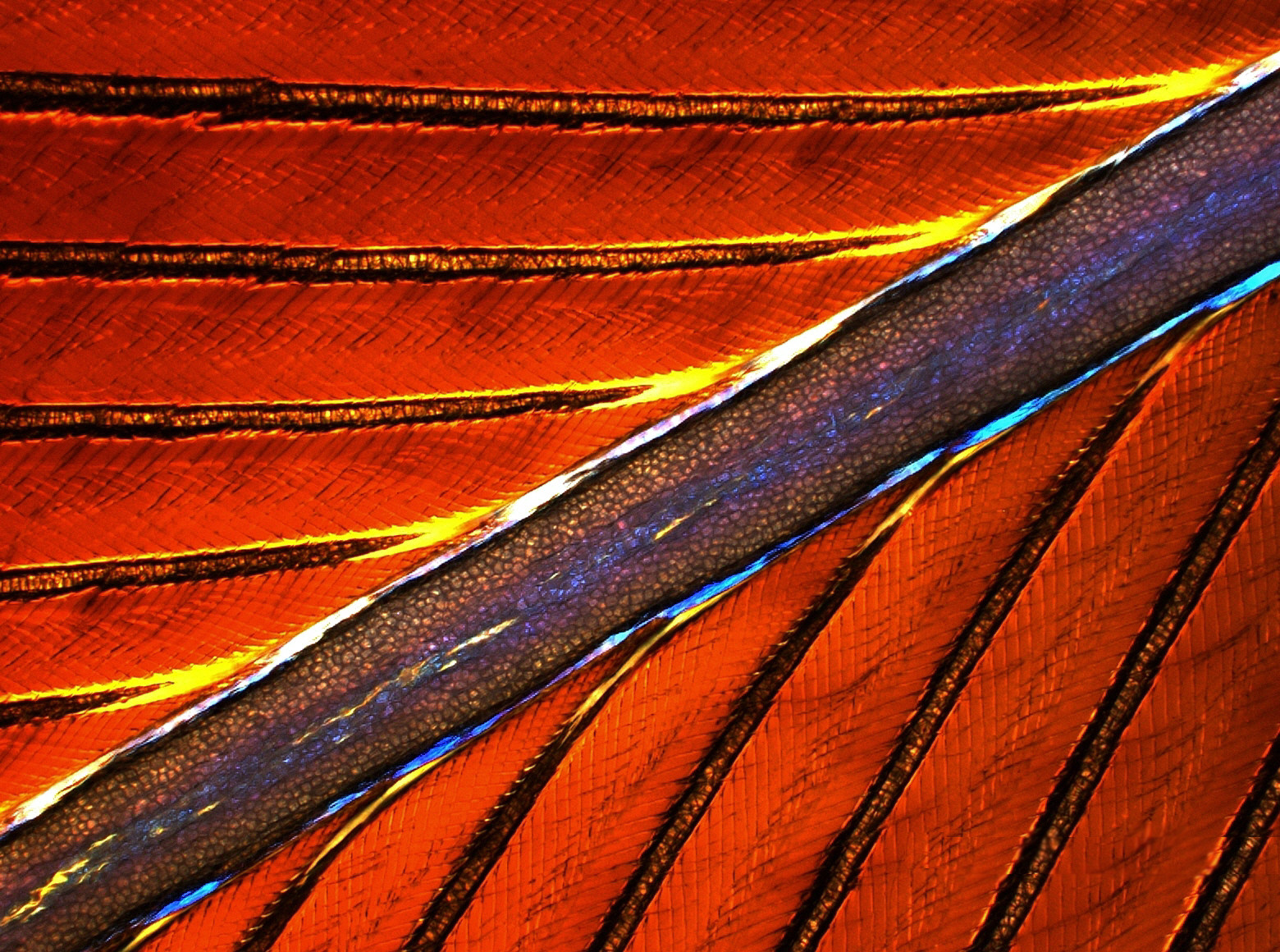 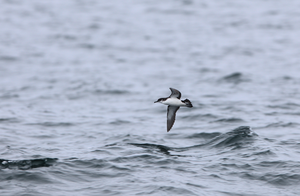 Manx shearwater in flight over the Celtic Sea.