Soil and its macrofauna are an integral part of many ecosystems, playing an important role in decomposition and nutrient recycling. However, soil biodiversity remains understudied globally. To help fill this gap and reveal the diversity of soil fauna in Hong Kong, a team of scientists from The Chinese University of Hong Kong initiated a citizen science project involving universities, non-governmental organisations and secondary school students and teachers.

“Involving citizens as part of the new knowledge generation process is important in promoting the understanding of biodiversity. Training younger-generation citizens to learn about biodiversity is of utmost importance and crucial to conservation engagement”

- say the researchers in their study, which was published in the open-access Biodiversity Data Journal.

Working side by side with university academics, taxonomists and non-governmental organisation members, students from 21 schools/institutes were recruited to collect soil animals near their campusesfor a year and record their observations.

Between October 2019 and October 2020, they monitored and sampled species across 21 sites of urban and semi-natural habitats in Hong Kong, collecting a total of 3,588 individual samples. Their efforts yielded 150 soil macrofaunal species, identified as arthropods (including insects, spiders, centipedes and millipedes), worms, and snails.

Most often, the students found millipedes (23 out of 150 species). They even helped identify two millipede species that are new to Hong Kong’s fauna - Monographis queenslandica and Alloproctoides remyi. The former is usually found in Australia – the researchers suggest it might have been introduced to the area many decades ago from Queensland or vice versa – and the latter has been observed in Reunion and Mauritius.

Millipedes like these two species can accelerate litter decomposition and regulate the soil carbon and phosphorus cycling, while earthworms can modify the soil structure and regulate water and organic matter cycling.

- the researchers write in their paper. Now, they believe that the identified macrofauna species and their 646 DNA barcodes have established a solid foundation for further research in soil biodiversity in the area.

Their project also serves an additional purpose. Unlike most conventional scientific studies, which are usually carried out by the government, non-governmental organisations or academics in universities alone, this study utilised a citizen science approach through creating a big community engaged with biodiversity. In doing so, it helped educate the public and raise awareness on the use of basic science techniques in understanding local biodiversity.

And it may have inspired a new generation of future scientists: some students started millipede cultures in their own schools, and one school used the millipede breeding model to participate in a science and technology competition.

This study is proof that local institutes and high schools can unite together with research teams at universities and perform scientific work, the study’s authors believe. It “has raised public awareness and potentially opens up opportunities for the general public to engage in scientific research in the future.”

The team hopes that their approach could inspire future biodiversity sampling and monitoring studies to engage more citizen scientists. 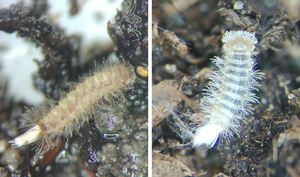 Millipedes recorded for the first time from Hong Kong 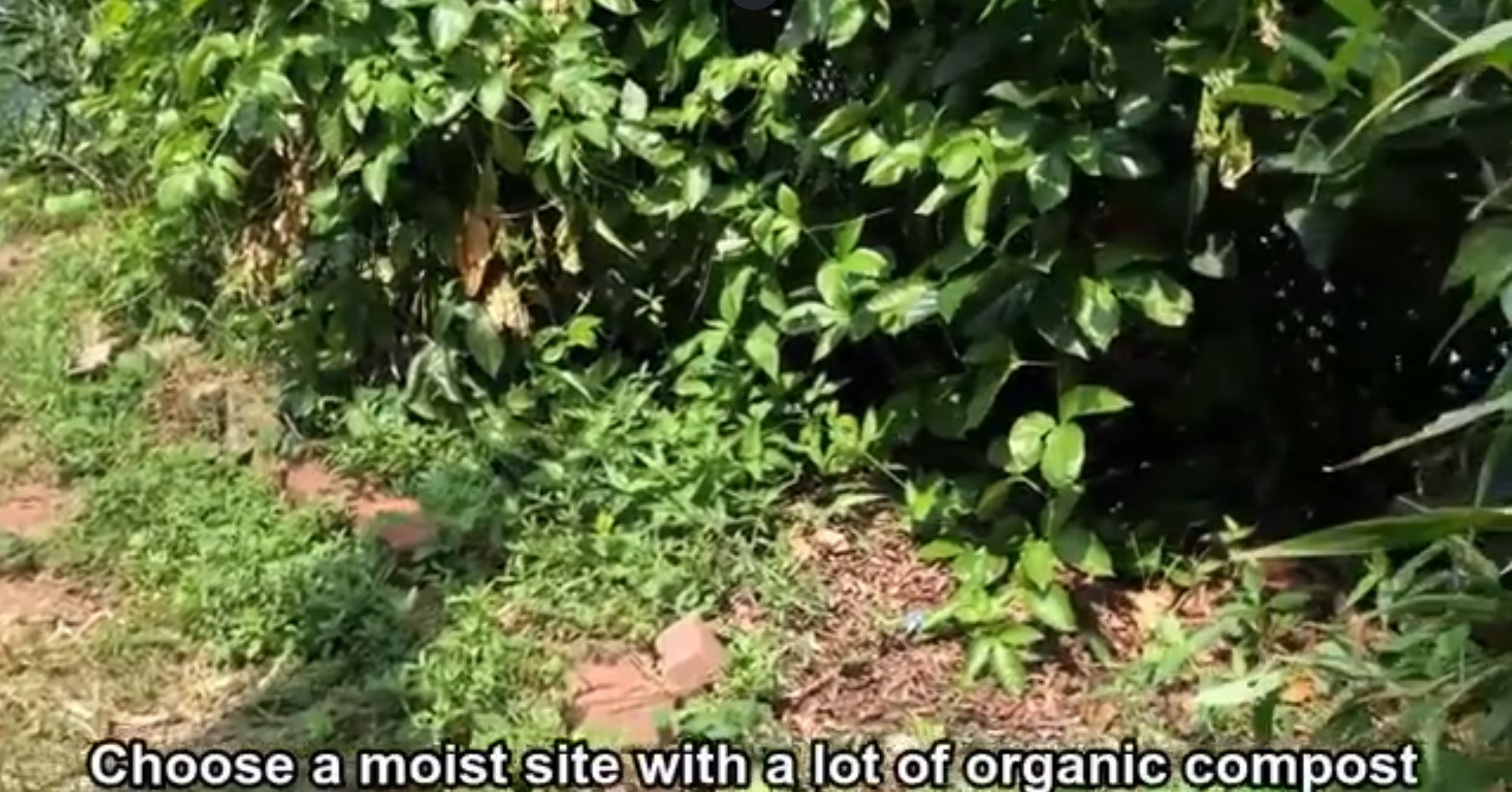