A new approach to a surgical procedure required for dialysis offers better long-term viability and a lower chance of complications compared with conventional techniques, according to work involving rats and 274 patients. The strategy could help improve the safety and long-term performance of dialysis for patients with chronic kidney disease, a widespread and debilitating chronic condition. Chronic kidney disease affects approximately 30 million Americans and imposes a massive burden on the healthcare system, causing more than $84 billion in healthcare costs in 2017, according to the CDC. Many patients with advanced disease suffer from kidney failure and rely on dialysis to replace the lost function of their kidneys. Currently, clinicians perform dialysis by accessing the circulatory system through arteriovenous fistulae, or connections made between arteries and veins, during surgery. However, only half of arteriovenous fistulae remain wide enough after one year, necessitating further surgeries and predisposing some patients to complications like neointimal hyperplasia. In a previous trial, several co-authors of the current study developed a new and safer procedure named RADAR to create arteriovenous fistulae. Instead of using the conventional vein-to-artery approach, RADAR instead starts with the radial artery and attaches it to a vein in the forearm. Here, Hualong Bai and colleagues studied 201 patients who received RADAR and 73 patients who received the traditional vein-to-artery procedure. The authors discovered that fistulae created with RADAR matured more quickly, were more likely to remain accessible for dialysis, and were less likely to require reintervention after 36 months. Furthermore, RADAR decreased the likelihood of neointimal hyperplasia and improved blood flow dynamics in rat models. "These findings are of translational importance and should influence surgical practice to inspire future clinical trials," Bai et al. conclude. 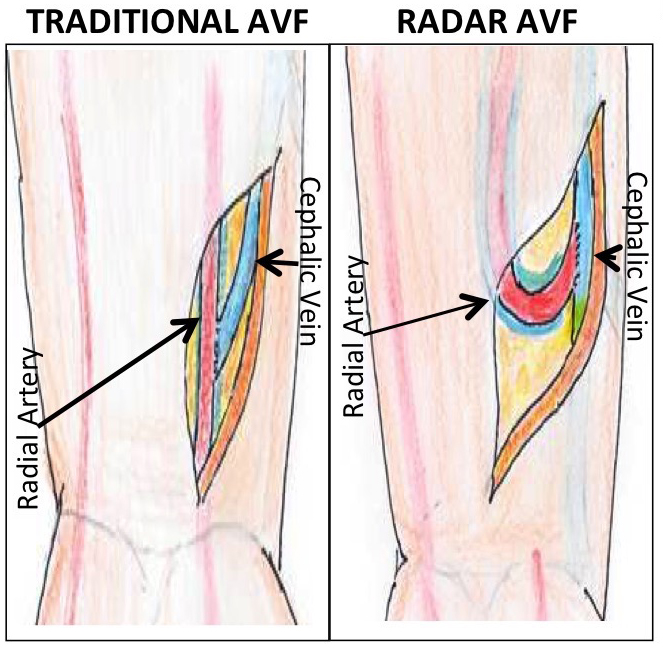 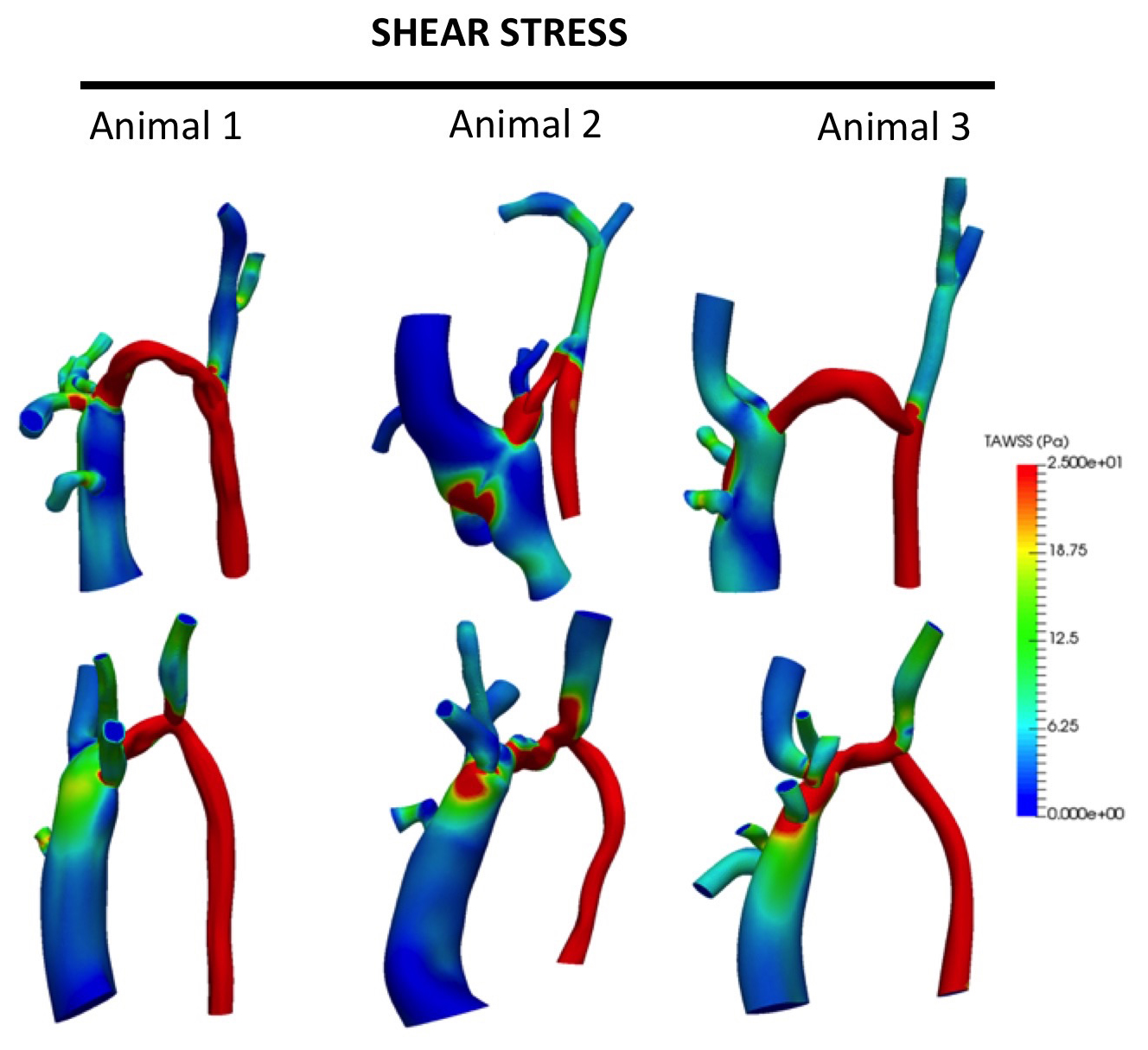