Montreal, May 22 2019-- For most people, the influenza A virus (IAV), commonly known as the flu, is cleared from the body by our own immune system. In some cases, however, the immune response becomes dysregulated and if left uncontrolled, the inflammation caused by our own immune cells can lead to extensive lung tissue damage and enhanced morbidity and mortality.

How can we help our immune system to balance the two main host defense strategies: attacking pathogens (called host resistance) and preserving our own tissue (called disease tolerance)?

A team of scientists of the Research Institute of the McGill University Health Centre (RI-MUHC) in Montreal, Canada , has tackled this fundamental question and recently identified a target to "tone down" the hyper-active immunity to influenza infection. They have identified a new role for the lipid mediator Leukotriene B4 (called LTB4) in the lung. In a study published in Nature Microbiology this week, they show that the LTB4 molecule is capable of not only reducing collateral tissue damage caused by immune responses but also enhancing host survival. These novel findings have promising clinical implications in the near future for the treatment of flu.

"The influenza virus is not the only threat; the host's own immune response is mainly responsible for jeopardizing host survival," says first author of the study Dr. Erwan Pernet, who is a postdoctoral fellow in Dr. Maziar Divangahi's laboratory at the RI-MUHC. "Therefore, it is essential to understand the regulatory mechanisms that maintain the tight balance between protective and harmful immunity."

A "lipid" regulating the immune response

Influenza remains a global public health challenge, according to the World Health Organization. Each year, there are an estimated one billion people cases worldwide, resulting in 290,000 to 650,000 influenza-related respiratory deaths.

The root of this lung damage is associated with a subtype of immune cells called inflammatory monocyte-derived macrophages (IMM). While the recruitment of these specific macrophages to the site of infection is crucial to diminish viral replication, the uncontrolled accumulation of these cells is also responsible for the tissue damage.

Dr. Divangahi's laboratory has focused on new immunotherapies targeting the immune system via host lipid mediators to either effectively kill the virus or limit lung tissue damage. In this study, they focused on the LTB4 lipid mediator and its effects on the immune response to flu infection.

After working with mice lacking the receptor for LTB4, they were able to identify a network of "regulatory mechanisms that maintain the tight balance between protective and harmful immunity" previously mentioned by Dr. Pernet.

"For the first time we show there is a subtype of macrophages in the lungs that are able to produce this immunoregulatory lipid (LTB4) to reduce the inflammation caused by another macrophage population that is responsible for causing lung tissue damage during influenza infection," explains lead author Dr. Maziar Divangahi, who is the Associate Director of the Meakins-Christie Laboratories and the Associate Director of the Translational Research in Respiratory Diseases Program at the RI-MUHC. He is also an Associate Professor of Medicine at McGill University.

Of particular importance to future clinical studies was the finding that a single dose of LTB4 at the peak of disease was enough to significantly reduce lung immunopathology and tissue damage and improve host survival.

Based on this work, Dr. Divangahi and colleagues envision that "Given the availability of a wide variety of drugs targeting lipid pathways (e.g. Aspirin) are already approved and used in humans for controlling the symptoms of infection or other immune diseases such as asthma, novel immunotherapy strategies targeting specific host lipid mediators have tremendous clinical implications for the treatment of influenza or potentially other viral infections."

Founded in Montreal, Que., in 1821, McGill is Canada's leading post-secondary institution. It has two campuses, 11 faculties, 11 professional schools, 300 programs of study and more than 37,000 students, including 8,300 graduate students. McGill attracts students from over 150 countries around the world, with more than 7,200 international students making up 20 per cent of the student body. Almost half of McGill students claim a first language other than English, including more than 6,200 Francophones. mcgill.ca 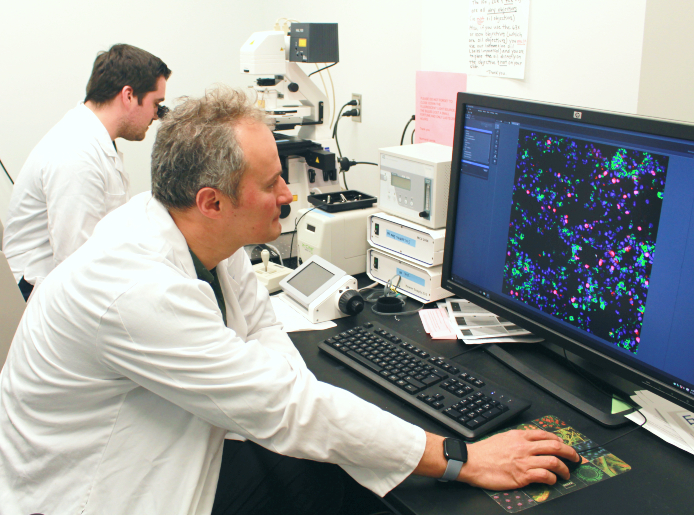 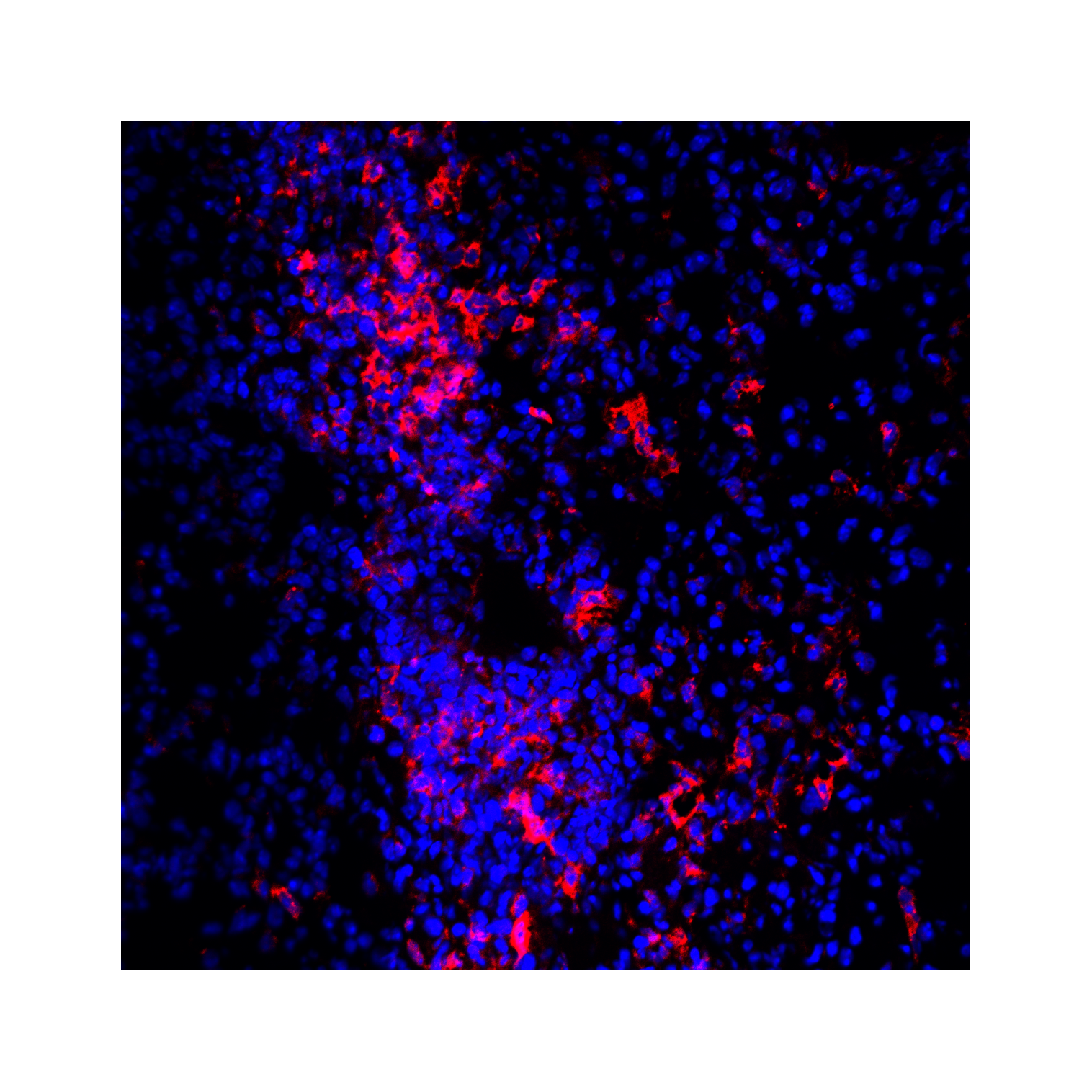 Macrophages in the Lungs (Mouse Tissues) after Influenza Infection