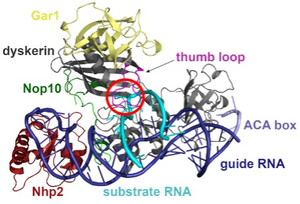 Chemists and biologists of Eötvös Loránd University, in collaboration with several other Hungarian research groups, have identified the molecular mechanism behind an important form of RNA modification. The impairment of this mechanism can lead to genetic disorders, therefore a better understanding of this modification could help us to develop better treatments for those affected. In fact, with these new discoveries further advances can be made in targeted RNA modifications and gene therapies based on such approaches. 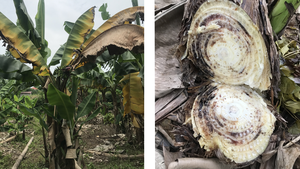 For over 100 years, Fusarium, one of the most important fungal plant pathogens, has affected banana production worldwide. In Viet Nam, predictions on its impact are dramatic: an estimated loss in banana production area of up to 71% within the next 25 years. To find out what individual species are causing the Fusarium wilt among Vietnamese bananas, an international research team used DNA analyses and morphological characterization, publishing their study in the journal MycoKeys. 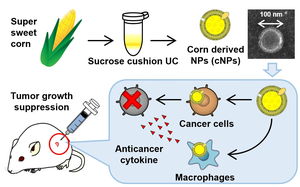 Nanomaterials have revolutionized the world of cancer therapy, and plant-derived nanoparticles have the added advantage of being cost-effective and easy to mass produce. Researchers from Tokyo University of Science have recently developed novel corn-derived bionanoparticles for targeting cancer cells directly, via an immune mechanism. The results are encouraging, and the technique has demonstrated efficacy in treating tumor-bearing laboratory mice. Moreover, no serious adverse effects have been reported in mice so far. 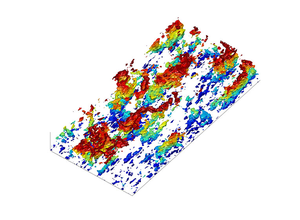 Despite being among the most researched topics on supercomputers, a fundamental understanding of the effects of turbulent motion on fluid flows still eludes scientists. A new approach developed at TU Darmstadt and running at the Leibniz Supercomputing Centre aims to change that.

Scientists from the Okinawa Institute of Science and Technology Graduate University have simulated the growth of diamond films to reveal geometrical properties and insights on how to grow these films more efficiently in the lab. 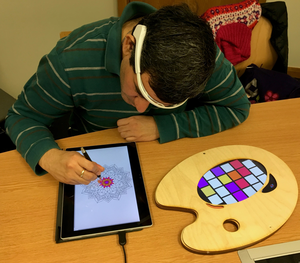 Human-computer interaction researchers from Lancaster University have developed a new prototype that can monitor people’s brain signals while they are colouring mandalas and produce real-time feedback on a peripheral display to represent levels of mindfulness. The researchers, who specialise in thinking about how new computing technologies can be designed to help people, believe systems like these could be developed to aid the learning, and training, of focused attention mindfulness techniques and help people deal with stress, depression and other affective health disorders.