What The Study Did: Factors associated with decreased physical activity and increased sedentary behavior in later life were older age, living alone, obesity, adverse health conditions and poor physical functioning according to results from this study of about 3,900 older adults with accelerometer data. 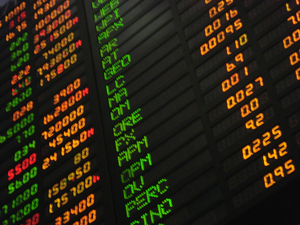 We often encounter nonlinear dynamical systems that behave unpredictably, such as the earth’s climate and the stock market. To analyze them, measurements taken over time are used to reconstruct the state of the system. However, this depends on the quality of the data. Now, researchers from Japan have proposed an all-new method for determining the necessary parameters that results in an accurate reconstruction. Their new technique has far-reaching implications for the field of data science.

Funder
Japan Society for the Promotion of Science

Artificial intelligence is used in various applications, such as speech interpretation, image recognition and medical diagnostics. It has also been shown that quantum technology can be employed to achieve a computing power greater than that of the major supercomputers. Physicists at the National Research Council (CNR), the Politecnico di Milano and the University of Vienna, have developed a device, called a quantum memristor, which could combine artificial intelligence and quantum computing, opening up as yet unseen potential. The experiment was carried out in an integrated quantum processor, working with single photons. The work was published in Nature Photonics and received the cover of the magazine's April issue. 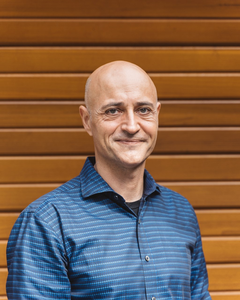 A new systematic review and meta-analysis shows that maternal prenatal smoking is associated with offspring attention-deficit hyperactivity disorder (ADHD) but is unlikely to be the cause of it.

A study on metal concentrations in U.S. community water systems (CWS) and patterns of inequalities, researchers at Columbia University Mailman School of Public Health found that metal concentrations were particularly elevated in CWSs serving semi-urban, Hispanic communities independent of location or region, highlighting environmental justice concerns. These communities had the highest levels of uranium, selenium, barium, chromium, and arsenic concentrations. Even at low concentrations, uranium in particular represents an important risk factor for the development of chronic diseases.