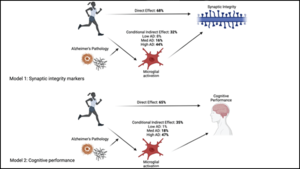 No one will disagree that an active lifestyle is good for you, but it remains unclear how physical activity improves brain health, particularly in Alzheimer’s disease. The benefits may come about through decreased immune cell activation, according to new research published in JNeurosci. 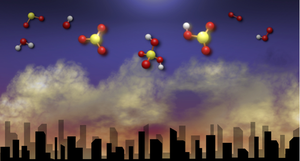 Research led by Joseph S. Francisco of the University of Pennsylvania examines the chemistry of a proposal to curb climate change’s effects—creating a sunshade in the upper atmosphere made of sulfuric acid—and finds that there’s more work to do to successfully pull off such a feat. 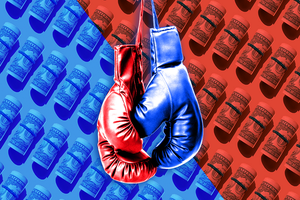 Today, the two major political parties are often blamed for a plethora of problems in American governance. But for most of the last century and a half, political party competition has had positive effects on the welfare of Americans. A historical analysis, spanning all 50 states for the period 1880–2010, finds a direct link between party competition and increased spending on human capital and infrastructure and a direct link between this spending and measurable improvements in public welfare. 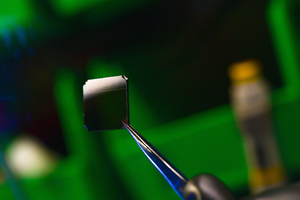 Rice University engineers boost the efficiency while retaining the toughness of solar cells made of two-dimensional perovskites. 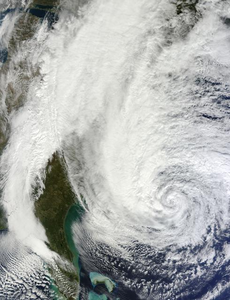 By the late 21st century, northeastern U.S. cities will see worsening hurricane outcomes, with storms arriving more quickly but slowing down once they’ve made landfall. As storms linger longer over the East Coast, they will cause greater damage along the heavily populated corridor, according to a new study. 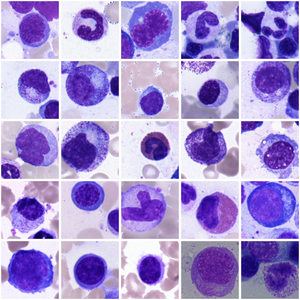 How can we better diagnose blood diseases? A research group led by Helmholtz Munich aims to answer this question with artificial intelligence (AI). Their goal is to facilitate the time-consuming analysis of bone marrow cells under the microscope. The researchers developed the largest open-source database on microscopic images of bone marrow cells to date. They use it as the basis for an AI model with high potential for routine diagnostics.