A machine-learning algorithm detected potential signs of colorectal cancer (CRC) in patients identified as high-risk who had missed a routine colonoscopy, according to a new study led by Geisinger and Medial EarlySign. 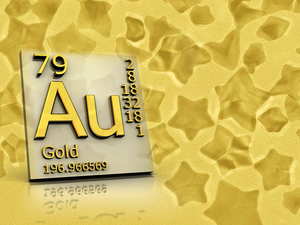 A bioinspired molecule can direct gold atoms to form perfect five-pointed nanoscale stars. The feat is the product of a collaborative team from Pacific Northwest National Laboratory and the University of Washington. 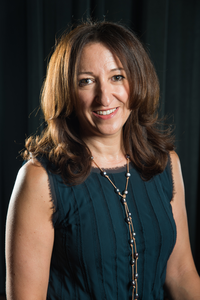 A study of a nationally representative database of 105,988 admissions referred to treatment by the criminal justice system who reported heroin or other opiate as their primary, secondary, or tertiary substance used showed that fewer than 6 percent of cases received opioid agonist treatment as part of the treatment plan. Those with daily substance use, comorbid psychiatric problems, prior treatment, females, Latinos, and those who were older and those who were living independently were more likely to receive this treatment, as were those living in the Northeast and with government health insurance.

MIT researchers have developed a technique that removes multiple types of bias from a mortgage lending dataset, which improves the accuracy and fairness of machine learning models that are trained using those data. The researchers use their technique to create a fair loan classifier model that could be used by lenders to streamline decision-making. 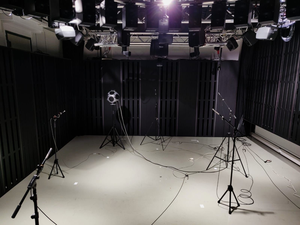 Journal
The Journal of the Acoustical Society of America 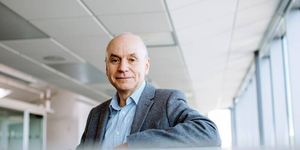 An algorithm which can predict how long a patient might spend in hospital if they’re diagnosed with bowel cancer could save the NHS millions of pounds and help patients feel better prepared.