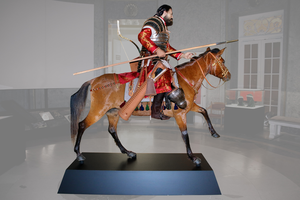 Less known than Attila’s Huns, the Avars were their more successful successors. They ruled much of Central and Eastern Europe for almost 250 years. We know that they came from Central Asia in the sixth century CE, but ancient authors and modern historians debated their provenance. Now, a multidisciplinary research team of geneticists, archaeologists and historians, including researchers from the Max Planck Institute for Evolutionary Anthropology in Leipzig, Germany, obtained and studied the first ancient genomes from the most important Avar elite sites discovered in contemporary Hungary. This study traces the genetic origin of the Avar elite to a faraway region of East Central Asia. It provides direct genetic evidence for one of the largest and most rapid long-distance migrations in ancient human history. 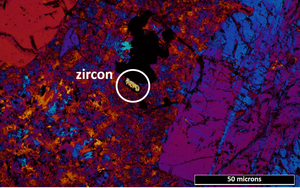 A group of Finnish, Swedish, and Norwegian geologists provide critical new evidence for the timing of volcanic activity in the Karoo province, the largest of the Jurassic magma systems. The remnants of the province are widespread in southern Africa and Antarctica. 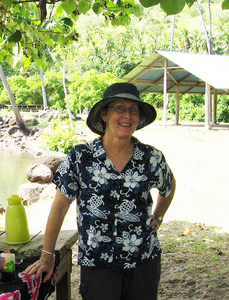 Polynesian explorers discovered a treasure trove of unique plants and animals when they arrived in the Marquesas Islands of French Polynesia, according to new research