Montale in northern Italy can have been one of the earliest centres in Europe for production of wool during the Bronze Age. Production may also have been on an industrial scale. Archaeologist Serena Sabatini has drawn this conclusion after having analysed archaeological finds in the form of textile tools and teeth from sheep and goats. 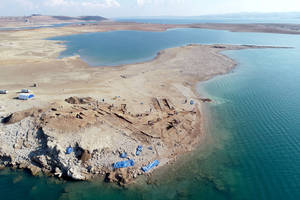 The first successfully sequenced human genome from an individual who died in Pompeii, Italy, after the eruption of Mount Vesuvius in 79 CE is presented this week in a study published in Scientific Reports.

A newly discovered network of “lost” ancient cities in the Amazon could provide a pivotal new insight into how ancient civilisations combined the construction of vast urban landscapes while living alongside nature. 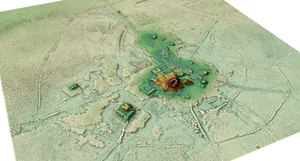 Several hundred settlements from the time between 500 and 1400 AD lie in the Bolivian Llanos de Mojos savannah and have fascinated archaeologists for years. Researchers from the German Archaeological Institute, the University of Bonn and the University of Exeter have now visualized the dimensions of the largest known settlement of the so-called Casarabe culture. Mapping with the laser technology LIDAR indicates that it is an early urbanism with a low population density - the only known case so far from the Amazon lowlands. The results shed new light on how globally widespread and diverse early urban life was and how earlier societies lived in the Amazon. The study appeared in the journal Nature.

Journal
Nature
Funder
The study was funded by the German Archaeological Institute and the Ministry of Planning of the Plurinational State of Bolivia. 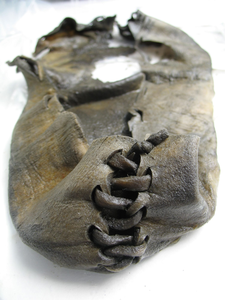 One day more than 3000 years ago, someone lost a shoe at the place we today call Langfonne in the Jotunheimen mountains. The shoe is 28 cm long, which roughly corresponds to a modern size 36 or 37. The owner probably considered the shoe to be lost for good, but on 17 September 2007 it was found again – virtually intact. Sometime around 2000 BCE, a red-wing thrush died at Skirådalskollen in the Dovrefjell mountain range. Its small body quickly became buried under an ice patch. Upon emerging again 4 000 years later, its internal organs are still intact. In recent years, hundreds of such discoveries have been made in ice patches, revealing traces of hunting, trapping, traffic, animals and plant life – small, frozen moments of the past. 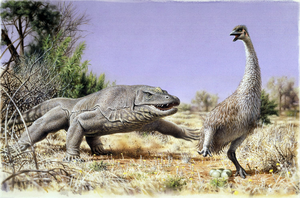 Scientists settle debate surrounding species that laid eggs exploited by early Australian people around 50,000 years ago. Shell proteins point to Genyornis, which was among the “mega-fauna” to go extinct a few thousand years after humans arrived on the continent.