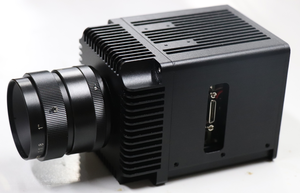 In the Optica Publishing Group journal Applied Optics, researchers from Nanjing University of Science and Technology in China describe how a unique combination of new hardware and software allows defects in solar panels to be clearly imaged and analyzed even in bright light. 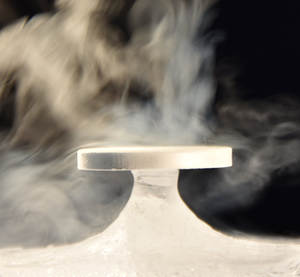 Like a work of art enshrined in a museum, some stones end up on a pedestal of ice in nature, with no human intervention. This “Zen stone” phenomenon, named after the stacked stones in Japanese gardens, appears on the surface of frozen lakes, Lake Baikal (Russia) in particular. These structures result from the phenomenon of sublimation, which causes a body, in this case ice, to change from solid to gaseous form without the intermediary form of a liquid. This was recently demonstrated by researchers from the CNRS and l’Université Claude Bernard Lyon 1,1 who reproduced the phenomenon in the laboratory. They showed that the shade created by the stone hinders the solar irradiance that sublimates the ice, thereby sculpting the pedestal. This research has helped bring to light and understand a rare phenomenon of sublimation within a natural context on Earth. It was published in the journal PNAS during the week of 27 September 2021.

Prolonged social isolation and changes to work opportunities during the first UK lockdown were linked with important changes in people’s thought patterns, a new study suggests.

Previously published solar exposure guidelines for optimal vitamin D synthesis based on a study of skin samples may need to be revised, according to new research published today in PNAS. 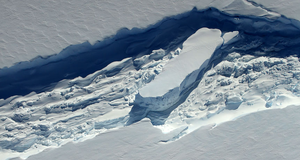 Ice melange, a slushy mixture of snow and ice chunks, can heal large rifts in Antarctica's ice shelves. Researchers at the University of California, Irvine and NASA's Jet Propulsion Laboratory found that a thinning of ice melange may have enabled a Delaware-sized iceberg to break off from the Larsen C ice shelf in 2017. A new paper in PNAS has the scientists' analysis of the dynamics behind large iceberg calving events. 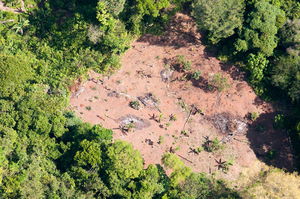 Nine articles explore the impacts of ancient human societies on tropical ecosystems, revealing the importance of incorporating the paleosciences, social sciences and indigenous traditional knowledge in the development of solutions for contemporary environmental challenges

Daniel Resasco, Ph.D., a professor in the School of Chemical, Biological and Materials Engineering in the Gallogly College of Engineering at the University of Oklahoma, has been awarded the Excellence in Catalysis Award by the Catalysis Society of Metropolitan New York, a prestigious regional organization with an awardee pool national in scope.