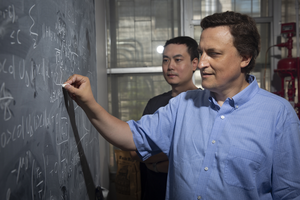 Recent research proves that under certain conditions, quantum annealing computers can run algorithms—including the well-known Shor’s algorithm—more quickly than classical computers. In most cases, however, quantum annealing does not provide a speed-up compared to classical computing when time is limited, according to a study in Nature Communications. 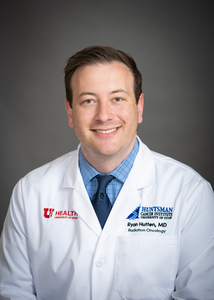 People of color are experiencing significant delays when they try to obtain a more targeted and effective form of radiation therapy, according to a Huntsman Cancer Institute study published in JCO Oncology Practice. The study examined racial disparities in the use of intensity modulated radiation therapy, a high-precision method that minimizes damage to surrounding tissue.

A new automatic approach of classifying raw data from continuous glucose monitoring (CGM) has been proven feasible and of potential to guide glucose management among patients with diabetes, according to a recent study in Health Data Science, a Science Partner Journal. 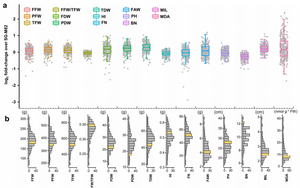 Salt stress is one of the most important abiotic stresses that limit plant growth and crop production worldwide. Moderate salinity can reduce average yields by 50–80%. The deleterious effects of soil salinity on plant growth result mainly from osmotic stress, ionic toxicity, nutritional imbalance, and oxidative damage. Among the strategies to counter the detrimental effects of soil salinity on crops, grafting has shown promising results in several species. Grafting establishes a vascular continuity through a natural or deliberate fusion of plant parts and results in a genetically composite organism that functions as a single plant. Grafting is currently used in several crop species such as cucumber, watermelon, citrus, and various Solanaceae. It can boost plant growth, control wilt caused by pathogens, reduce viral, fungal, and bacterial infection, strengthen tolerance to thermal or saline stress, and increase nutrient and mineral uptake to the shoot. Rootstocks have been shown to induce salinity tolerance in scions by comprehensively improving shoot performance. 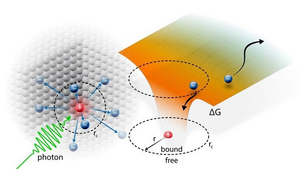 Root-knot nematodes (RKN; Meloidogyne spp.) cause significant annual yield reductions in cucumber crops. These obligatory endoparasites inhabit plant roots, where they cause structural, physiological, and biochemical changes in their hosts. Cucumis metuliferus is an important wild germplasm with RKN resistance in which plant root volatiles are thought to play a role. It is therefore important to explore the underlying molecular mechanisms by which they influence RKN parasitic behavior.

Plant transformation and regeneration remain highly species- and genotype-dependent. Conventional hormone-based plant regeneration via somatic embryogenesis or organogenesis is tedious, time-consuming, and requires specialized skills and experience. Over the last 40 years, significant advances have been made in elucidating the molecular mechanisms that underlie embryogenesis and organogenesis. These pioneering studies have led to a better understanding of the key steps and factors involved in plant regeneration, resulting in the identification of crucial growth and developmental regulatory genes that can dramatically improve regeneration efficiency, shorten transformation time, and make transformation of recalcitrant genotypes possible. Co-opting these regulatory genes offers great potential for developing innovative genotype-independent genetic transformation methods for various plant species, including specialty crops. Further developing these approaches has the potential to result in plant transformation without the use of hormones, antibiotics, selectable marker genes, or tissue culture. As an enabling technology, the use of these regulatory genes has great potential to enable the application of advanced breeding technologies such as genetic engineering and gene editing to crop improvement in transformation-recalcitrant crops and cultivars. 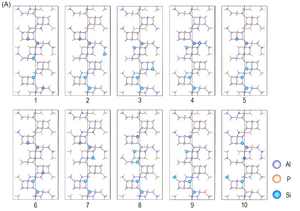 In a paper published in National Science Review, an international team of scientists present that the host-guest interactions between template molecules and SAPO zeolite frameworks determine the specific distributions of isolated SiO4 tetrahedra, which are responsible for the improvement of the chemical properties of zeolites.

- Developed technology to accurately inspect the quality of red blood cells stored for a certain period of time with AI-based holography technology - Possible to inject clean, healthy red blood cells into the patient. Expected to help minimize side effects of blood transfusion after surgery.