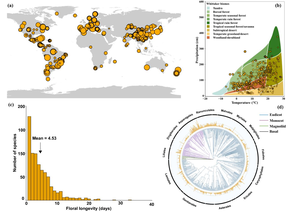 A Chinese research team has found that continued global warming may lead to shorter floral life of plants, according to the Kunming Institute of Botany under the Chinese Academy of Sciences. 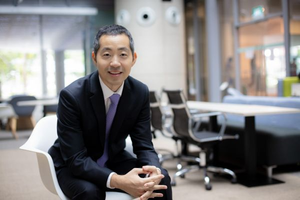 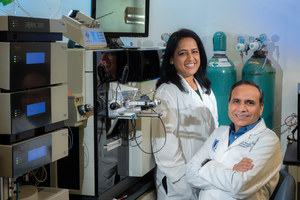 The protective outer layer of our eyes, called the tear film, contains thousands of proteins, which provide clues about wellness and disease, and scientists have fine-tuned what they say is a non-invasive and efficient way to look at those clues. 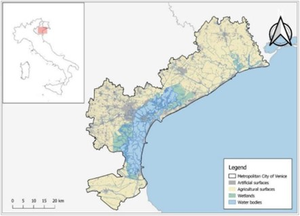 Physical and engineering adaptation measures are effective in the face of events such as flooding. However, some of these are too specific to tackle other extreme events – such as heat waves or pluvial floods – which are expected in the Metropolitan City of Venice. Preparing the Venice lagoon for upcoming challenges means improving the entire system’s resilience by combining different risk management initiatives, including flexible measures that are effective against a wide range of climate hazards. A study by the CMCC Foundation and Ca’Foscari University Venice. 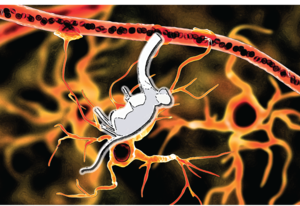 Astrocytes, supporting cells that in part modulate the activity of neurons responsible for breathing, respond to low oxygen levels by highly expressing the protein TRPA1, thereby modulating respiratory neurons. This has been shown to help more mice breathe. 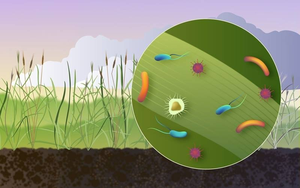 The aboveground portions of plants release particles such as fungal spores, pollen, bacteria, viruses, algae, and cell debris that can act as the nuclei of cloud droplets and ice crystals. A multi-institutional team of researchers has reported the first characterization of biological particles produced over the life cycle of Brachypodium distachyon, a wild but commonly used model grass. This will help scientists understand the role of these plant particle releases on the Earth’s climate.

Co-workers who team up to solve problems or work on projects can benefit when they have less in common and take turns spotlighting their different expertise, according to new research from The University of Texas at Austin. The findings have implications for how managers can better form and manage teams so all voices are heard.

With the two-pronged aim of helping recent graduates find work and aiding companies in their search for talent, a group of faculty members from the Universitat Oberta de Catalunya (UOC) has developed a methodology for assessing and recognizing graduates' employability skills. The pilot project's strategy involves a digital portfolio and its certification via micro-credentialing. 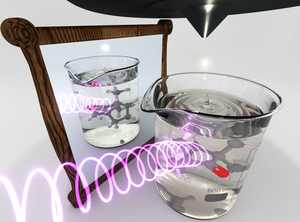 Sugars, amino acids, drugs - chiral molecules are everywhere. Researchers in the AQUACHIRAL project at the Fritz-Haber-Institut have used X-rays to study hair-thin liquid jets of these molecules. Using a new method, they can now for the first time distinguish their components in liquid form – and more effectively than ever before. 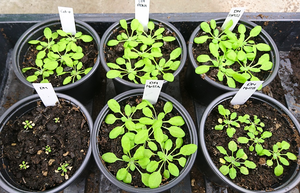 University of Copenhagen researchers have shed new light on how plant life became established on the surface of our planet. Specifically, they demonstrated that two genes are indispensable for allowing terrestrial plants to defend themselves against fungal attack – a defense mechanism that they traced back 470 million years. It is likely that these defenses paved the way for all terrestrial plant life.