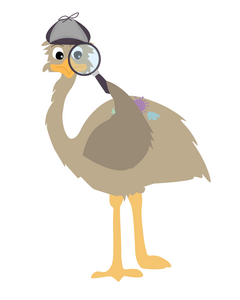 Rice University computer scientists develop Emu, an algorithm that uses long reads of genomes to identify the species of bacteria in a community. The program could simplify sorting harmful from helpful bacteria in microbiomes like those in the gut or in agriculture and the environment. 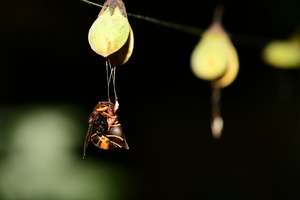 Researchers from the Xishuangbanna Tropical Botanical Garden (XTBG) of the Chinese Academy of Sciences have identified three species of Vespa hornets that help move most Aquilaria sinensis seeds to more suitable places before they lose viability by eating the plant’s fruit.

Astronauts that have returned after spaceflights over three months may show signs of incomplete bone recovery even after one year on Earth, but adding in more resistance-based exercises during spaceflight may help limit bone loss. The small study, published in Scientific Reports, on 17 international astronauts found that while the shinbone partially recovers, the sustained bone losses after one year are equivalent to ten years of normal age-related bone loss on Earth. 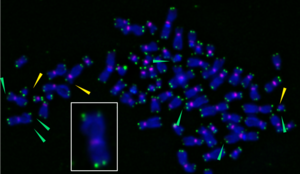 Senescent cells — those that have lost the ability to divide — accumulate with age and are key drivers of age-related diseases, such as cancer, dementia and cardiovascular disease. In a new study, a team led by University of Pittsburgh and UPMC Hillman Cancer Center researchers has uncovered a mechanism by which senescent, or “zombie,” cells develop. 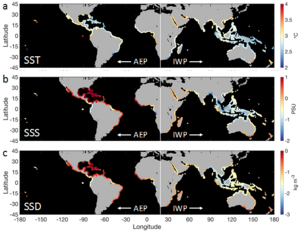 While previous studies have focused on the potential impact of sea-level rise, altered precipitation regimes, and increasing temperature and storm frequency on mangrove ecosystems, the potential effects of climate-driven changes in seawater properties had not been considered. Van der Stocken: “This is surprising, as the ocean is the primary dispersal medium of this ‘sea-faring’ coastal vegetation and dispersal is a key process that governs a species’ response to climate change by changing its geographical range.” The International research led by Dr. Tom Van der Stocken of the VUB Biology Department examined 21st century changes in ocean-surface temperature, salinity, and density, across mangrove forests worldwide. The study suggests that changes in surface-ocean density may impact the dispersal patterns of widely distributed mangroves species, and more likely so in the Indo-West Pacific region, the primary hotspot of mangrove diversity. Van der Stocken: “It is expected that warming winter temperatures and sea level rise will impact the distribution of these carbon-rich forests, but changes in surface-ocean properties might also influence distributional patterns through dispersal.”

Changes in the way that humans live and eat have resulted in tremendous alterations in the gut microbiome, especially over the past few decades. These changes have been linked to increased rates of asthma, allergies, diseases of the digestive system, type 2 diabetes, and other conditions. In an opinion article published June 30 in the journal Trends in Molecular Medicine, a team from Harvard Medical School and Brigham and Women’s Hospital (BWH) proposes that we can combat these trends by having individuals bank samples of their own gut microbiota when they are young and healthy for potential use later in life in an autologous fecal microbiota transplant (FMT). 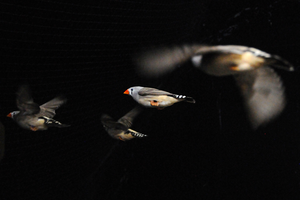